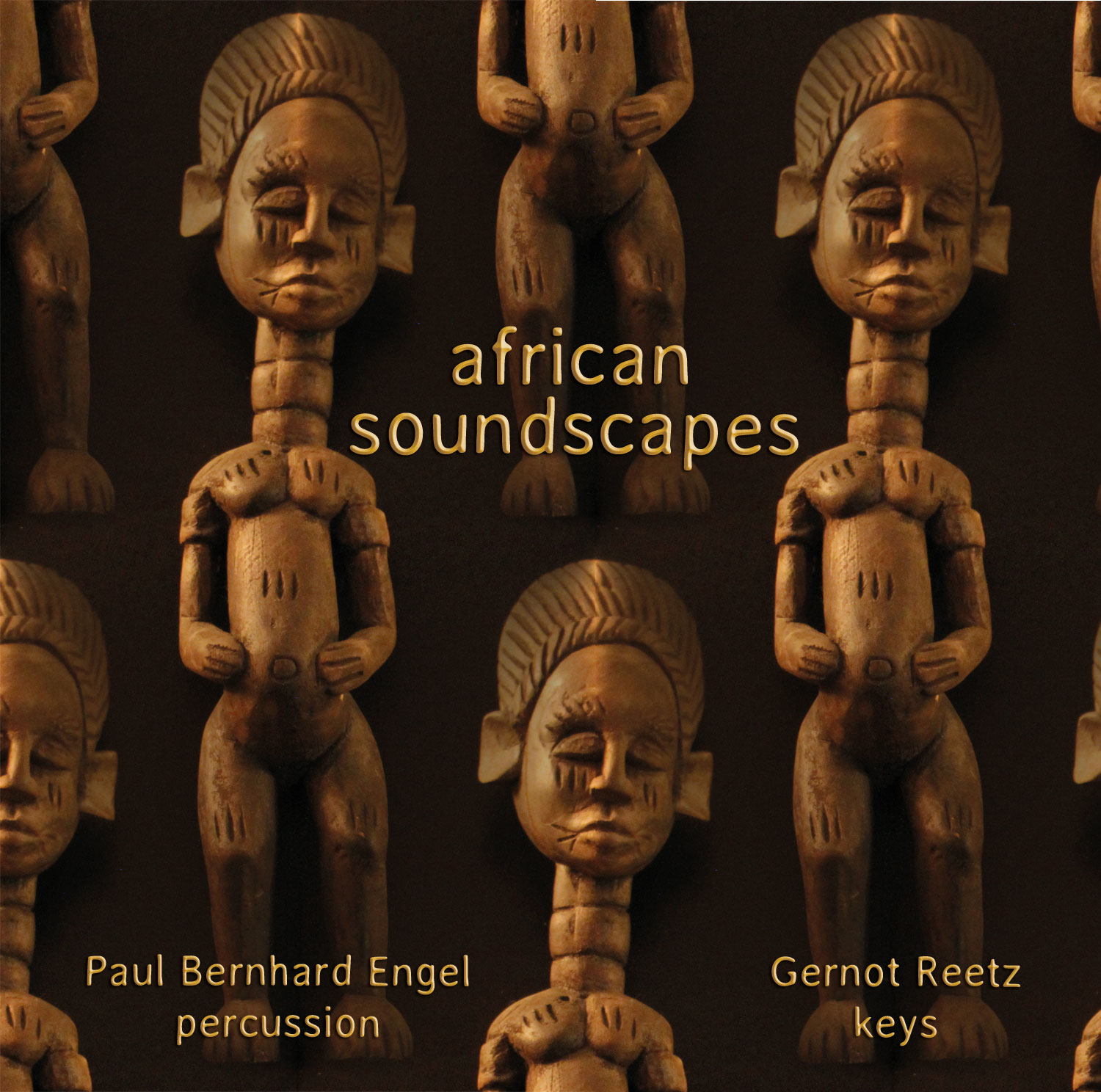 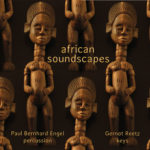 You will hear a project with Drummer/Percussionist Paul Bernhard Engel.
He and I worked for some years back in the 90ies, starting on atari- later on mac computers with midi triggered samplers and synthesizers.
Paul is a great soul and had an extraordinary musical spirit which led him to play westafrican music called Malinke for several decades.
He had studied with various master drummers in Guinee and was member of Famoudou Konaté ´s Ensemble.
Furthermore he developed as one of the first teachers doing several workshops for europeans to learn and understand westafrican music,
mainly played on westafrican percussion instruments.
For a long time on an every year basis he held several worksops in Conakry, Guinée , together with his wife Sylvia Kronewald and Famoudou Konaté at Famoudou´s place.
We met in the late 80ies doing music sessions and me participating on one of the worksops in Conakry 1991, where we decided to do this project, which is based on the traditional malinke rythm families (e.g. Dounou, Coucou, Sakodugu) and the progressive approach of american/european music tradition using computer based music systems offered at that time.
I decided after this nice time of cooperation back in the 90ies based on this extraordinary friendship with Paul and Sylvia, without her soul we never would have succeeded on this, to share this side of Pauls extraordinary musicality with you dear listener and maybe all those who knew Paul as a friend, teacher and musician.

This album is dedicated to Sylvia and is an hommage to a great musician and friend, Paul 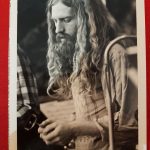 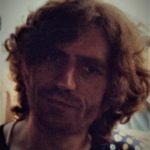 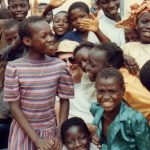