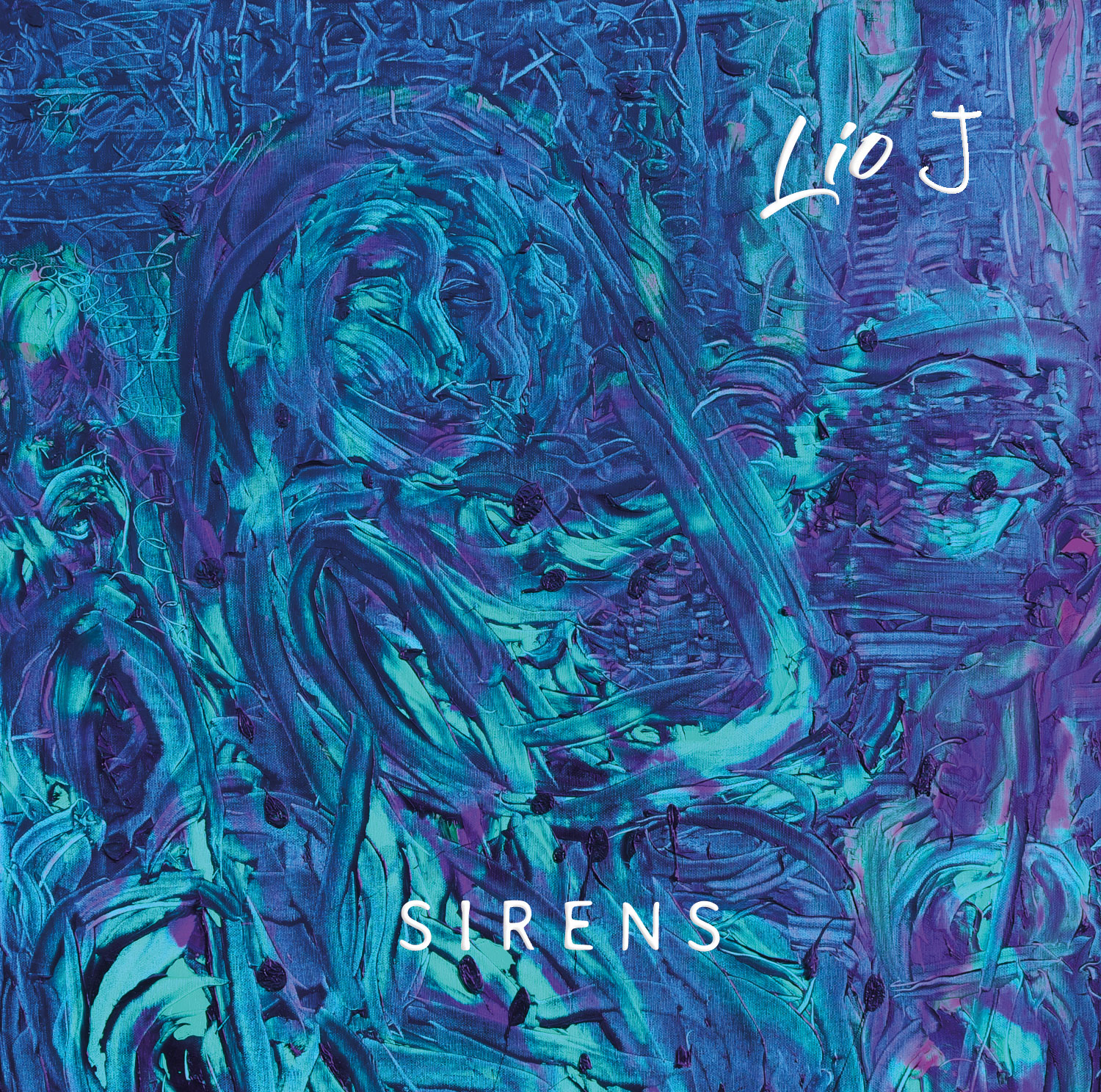 composed and recorded by Lio J

mixed and mastered at one world music studio – Berlin Germany 2021 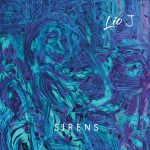 Lio J is a 16-year old german singer-songwriter.
Sirens will be her first song published, which she wrote in 2018 and now is being released.
Soon you will be able to listen to her whole album “Childhood Dream”.
“Sirens is about the toxic relationship between two young teenagers,
while she tries to help him, he takes advantage of her by playing with his life.“

Lio J discribes her first song being released means a lot to her and is a first step to start her musical career.