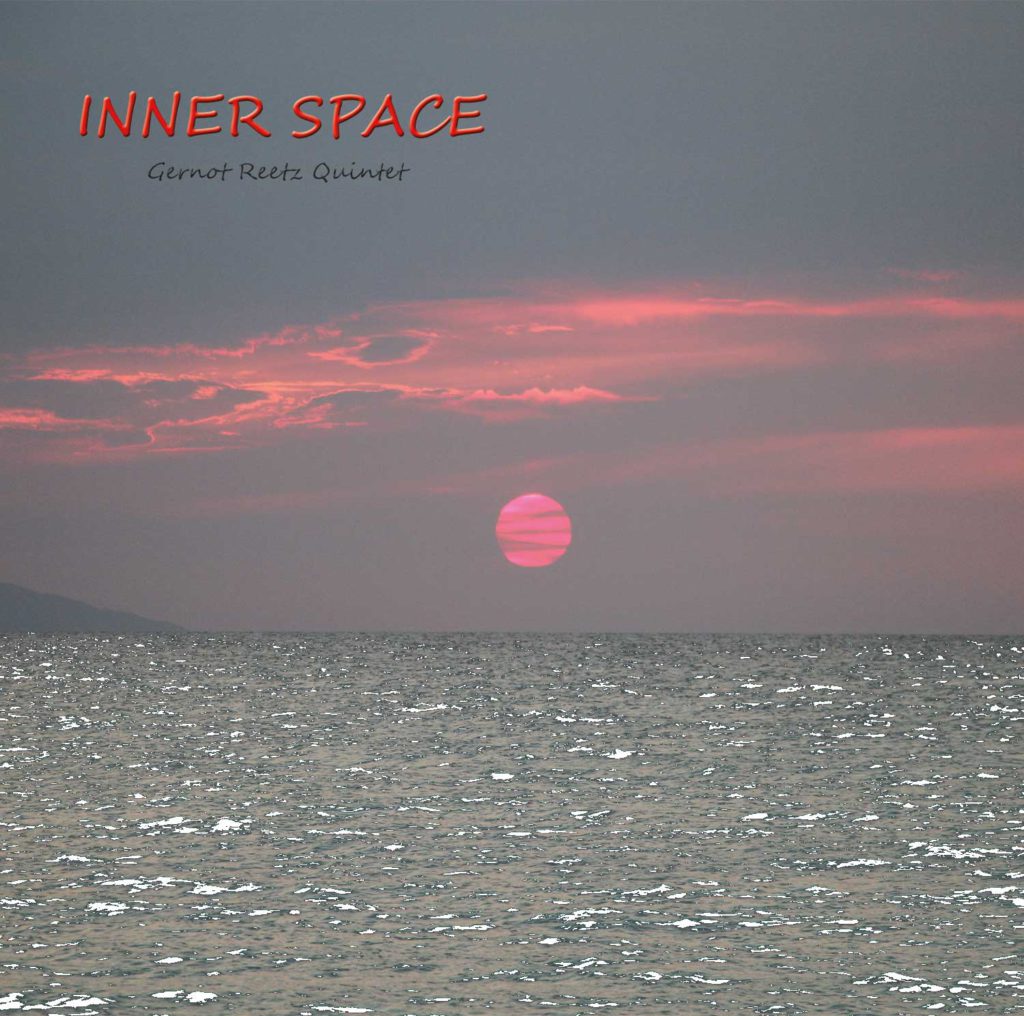 Composer and Pianist Gernot Reetz develops a link of american and european jazz traditions with ethnic influences with his musical collaborators.

This fairy tale takes a fantasy trip into a different world, where music is the synthesis of Indian, Latin American and European rhythms. It describes an epoch musically, which cultural values are based upon the believe in "masters" (gods) and rituals and reach out into modern Mexico, the Land of Aztlán. Tonalito, the little sea shell, represents the cult of the Indian world and preserves the mystery of the spiral form, the secret of life. Whoever undertook a ritual in the Indian world without blowing with a sea shell in all four directions, north, south, east, west and towards sky and earth, brought himself with ignorance into the sin of god. The four direction symbolize the cross of Quetzalcóatl which holds the aspects of being in balance. The tones which sound through the sea shell pay homage to Quetzalteccizli (Master of Sea Shells), because – as described in Indian Sagas – earth was created with a tone been blown through a sea shell. This fantasy fairy tale tells us the world´s way of thinking. 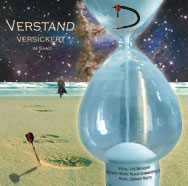 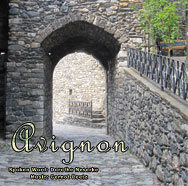 Poet Dorothe Neserke reflects deeply the Philosophy of beeing from a very spiritual point of view. How does our "Karma" influence our being and living. The road without return, where does it takes us? - an unanswered question.... Composer/Pianist Gernot Reetz strives for the ambience of sound reflecting this Philosophy of searching with an ambient spiritual music and connects this beautiful poetry with the world of european/american music including improvisation.

Poet Santosh Kumar Brahma wrote about a young spouce beeing prepared for her wedding by her mother, about all the beauty of life with all its colourful sorroundings. She will dream about her future husband and is ancious about entering the next part of life. Composer/Pianist Gernot Reetz receives the Bengali language as melody and rythm, just as music and connects this beautiful poetry with the world of indian and european music including improvisation.